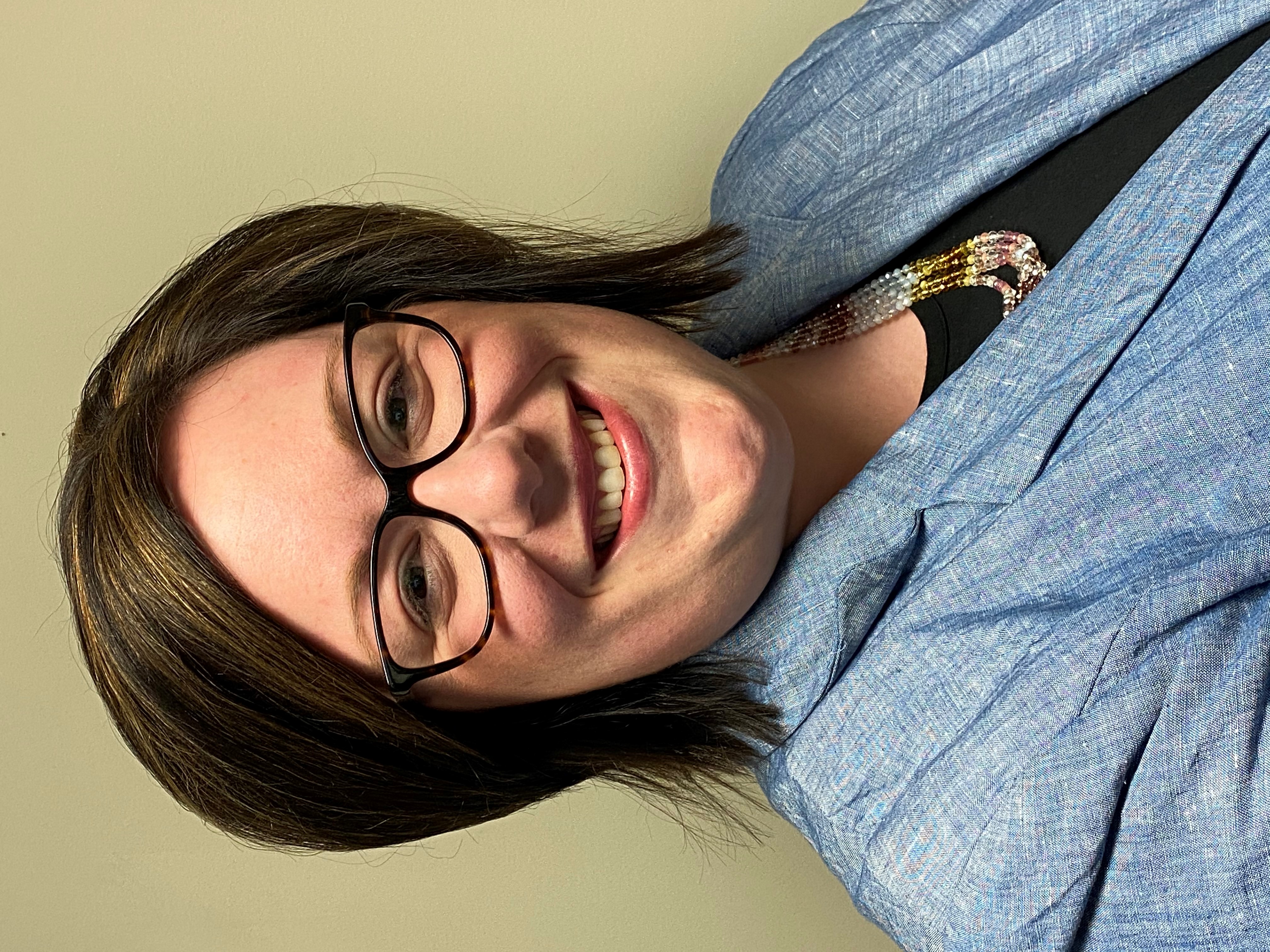 Heather Bestler has been named Director of Property Tax, Records and Election Services, and in this role will serve as the county's Auditor/Treasurer. Bestler will be responsible for a $12 million budget and 66 full-time employees who provide services to residents and businesses through the functions of Auditor/Treasurer, Recorder and Examiner of Titles, and Elections. She will begin in the position on April 5, reporting to Karen Francois, Deputy County Manager of Information and Public Records.

Bestler joined Ramsey County as Deputy Director of Property Tax, Records and Election Services in March 2020. Prior to that, she served as Assistant Director of Property Records and Licensing in Olmsted County, Minn. She joined Olmsted County in 2014 and throughout her tenure oversaw the administration of property tax and elections. Prior to her time with Olmsted County, Bestler worked at the Minnesota Department of Revenue in roles specializing in local government and property taxes.

Heather and her husband, Justin, reside in Rochester, Minn. with their beloved dog, Rocky.