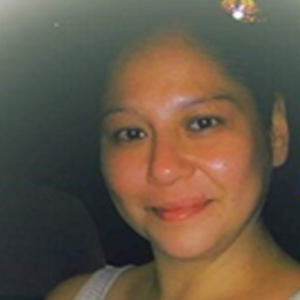 On January 12, 2020, at approximately 6:39 am, police and medics were called to 141 Arlington Avenue East, Saint Paul, on a report that a female was not breathing. First responders found Roybal with no signs of life. She was pronounced dead at 6:51 am.

The Ramsey County Medical Examiner’s Office revealed that her interior cranial cavity had a significant amount of blood from a subdural hematoma. The Medical Examiner ruled that the cause of death was traumatic head injuries due to physical assault. 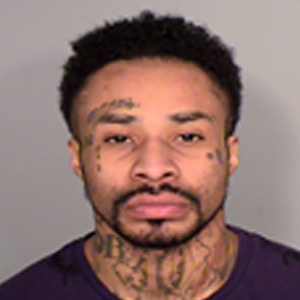 Farkarlun is in custody on second degree murder charges.